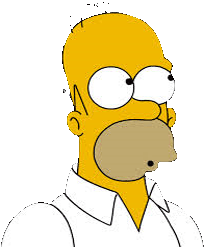 Among Us Hidden Stars

One of the most successful movie franchises in science fiction is Star Wars. The events occur in a distant galaxy in an unspecified time. It all starts with Star Wars "A new hope" that was followed by "The Empire Strikes Back" and "Return of the Jedi." After this initial trilogy come his prequels of "The Phantom Menace", "Attack of the Clones" and "Revenge of the Sith". Two trilogies of films that would be completed by Star Wars The Clone Wars and for their most recent success Star Wars The Force Awakens. This peculiar universe in which good and evil fight to dominate it. On one side are the Jedi Knights who try to bring peace to the galaxy, while on the other hand the Sith only want to destroy it and submit it to their eternal will.
Go to TOP