The real Sonic Race Play Sonic Race and beat your own record. Many different levels for the most anticipated motorcycle race. Different ...

Super Mario Wheelie Game For Mario fans, we invite you to enjoy this addictive and challenging game that comes to our portal. ...

Traffic Tom Fasten your helmet and put on your leather gloves and accompany our protagonist Tom on his road adventure ...

Super Mario World The classic adventure of the plumber brothers leads them to a world full of challenges where they must ...

Ridge racer Join this adventure of adrenaline and fun racing. This race is very particular, you must have absolute control ...

If you are a fan of Nintendo and its best-known character, Super Mario Bros, this game is going to like you a lot. One of the most famous sagas in the Super Mario world are its well-known Racing games. Play now the Super Mario Run Race and pass its levels full of excitement and adventure. Run, run and run even more and become the champion of the Super Mario Bros. Run Race.
Enjoy the game Super mario bros: run race online, it's free, it's one of our motorcycles games that we have selected. 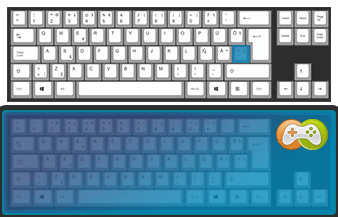